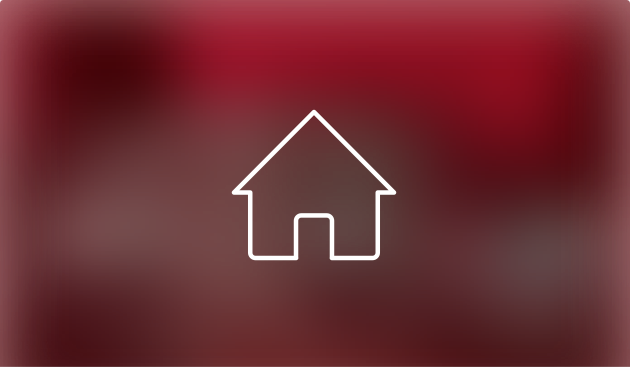 Miami, Florida
Listing content provided by the Miami Association of REALTORS
Disclaimer: BBC: 1/2m, The offer of compensation is made only to participants of the MLS where the listing is filed.
Request Info
Share